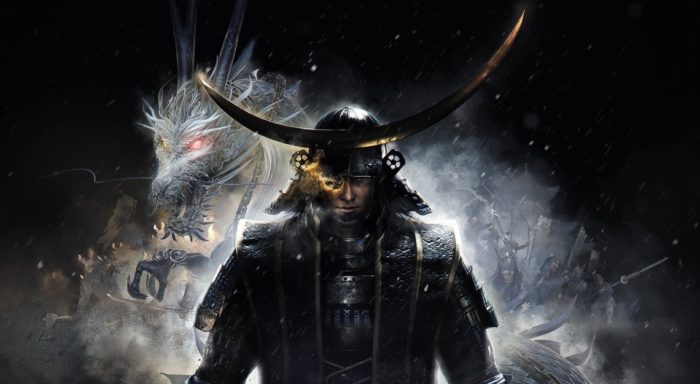 Koei Tecmo’s challenging action-adventure title, Nioh, is about to get even more content with the addition of its ‘Dragon of the North’ DLC. A new Japanese trailer released for the add-on today introduces a few new enemies and challenges William will be facing, as well as the Legendary Samurai Masamune Date. Take a look at the gameplay trailer down below.

Dragon of the North will introduce a variety of new weapons, challenges, magic spells, and Yokai varieties for players to face. It take place after the main story of the game, after William has restored peace to Japan. Here’s a quick rundown of the DLC’s story, and how the Keicho era warlord, Masamune Date, fits in.

‘Dragon of the North will take place in the Oshu region and introduce the ambitious ruler, Masamune Date, also known as the “One-Eyed Dragon”. Just when you thought that peace was finally restored in Japan, we’ve now begun to hear troubling rumors that the One-Eyed Dragon is secretly gathering spirit stones, setting a stage for more unrest and mayhem to take hold.’

Nioh’s Dragon of the North DLC launches on May 2 for PlayStation 4.