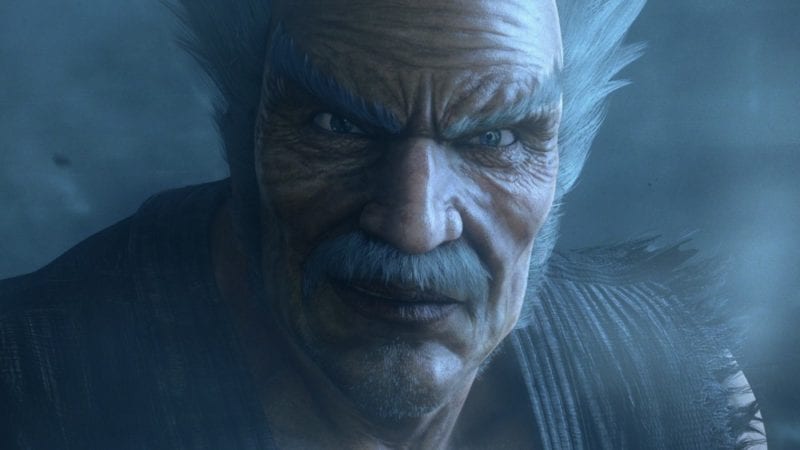 GameSpot had the opportunity to speak with Tekken 7 producer Katsuhiro Harada, and they asked about the possibility of the game getting a Switch port. Unfortunately, those hoping to play the fighting game on Nintendo’s new handheld will have to look elsewhere, as the chances of that happening are pretty slim.

According to Harada, the main reason why the game isn’t getting a Switch version right now is because they haven’t had time to study Nintendo’s new hardware, and they haven’t even been able to get their hands on a unit or buy it from stores.

‘”Officially, we can’t really comment on that because our company has strict policy about which titles we talk about for Switch,” Harada explained. “But personally, we’ve been so busy with trying to master up Tekken for the current platforms that we haven’t really had enough time to study the hardware. We couldn’t even buy it–it was sold out every time we went to look for it.”‘

Well, hopefully that stock issue will be solved soon, as Nintendo continues to double down on their Switch production.