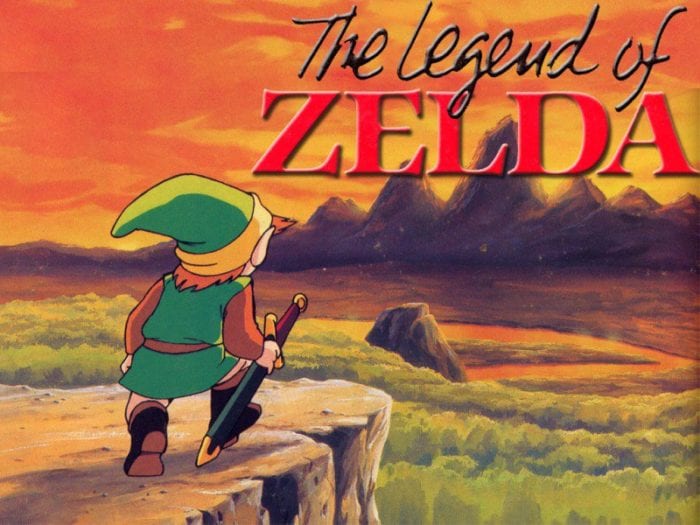 Nintendo is currently developing a ‘Legend of Zelda’ game for smartphones that will be releasing sometime later this year after the Animal Crossing mobile title, according to the Wall St Journal’s sources. Following the path of Nintendo’s other franchises that have gone mobile – Animal Crossing, Fire Emblem, and Super Mario – the company is supposedly bringing the action and adventure gameplay of Zelda to smartphones.

According to the WSJ, the mobile title is expected to release after Animal Crossing during the second half of the year. No release date has been set for the Animal Crossing game except the fact that the game will be out before the end of Nintendo’s current fiscal year (March 31st, 2018).

How will Nintendo translate the puzzle-solving aspects of the Zelda series into a bite-sized mobile version? Will Nintendo use Zelda characters for a different type of genre that’s only available on smartphones? We’re sure that we will hear more information about this as the time goes by, especially since E3 is right around the corner.