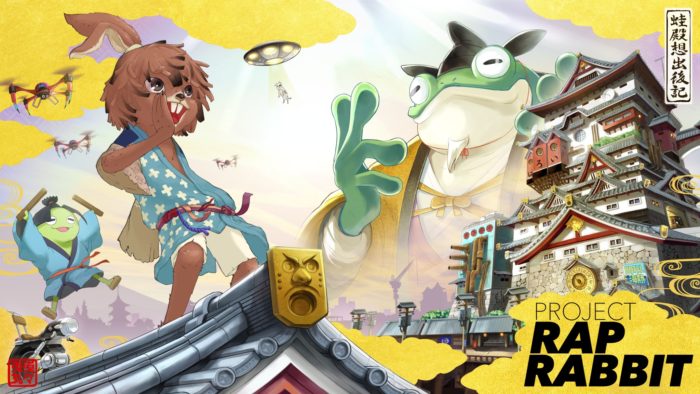 Late last week, it was revealed that the creators of Gitaroo Man and Parappa the Rapper were joining forces on a new game currently titled Project Rap Rabbit. Today, they’ve unveiled their Kickstarter campaign for the game, and all the details that come with it. If the game reaches its stretch goal of $1,102,921, then it’ll get funded and reach the goal of having six levels, simple as that. But then you look at the other stretch goals for the game, and *whistle*, that is some scratch they’re aiming for. Check it out below.

Yeahhhhhhhh, those are some lofty goals, especially that Switch version. While the Project Rap Rabbit Kickstarter has a little over a month to go–it ends June 19–there’s no denying that they’ve got quite the challenge ahead of them. (At time of writing, they’ve reached $20, 512.) Still, the perks that come from how much you donate are cool, ranging from a simple shout out to getting a chance to have dinner with the developers and participate in their official livestream. Guess we’ll find out how far they can go next month!