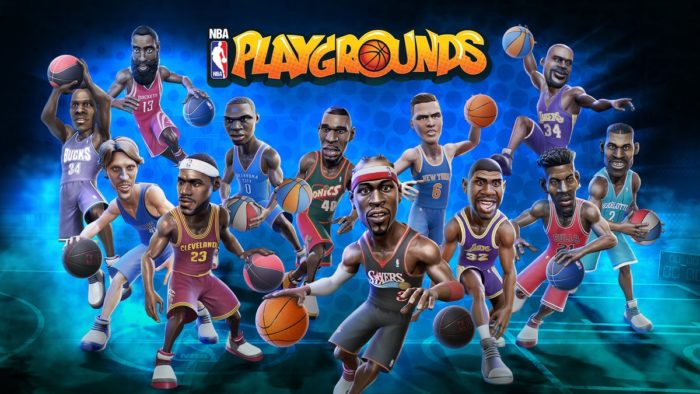 If the 2k series isn’t your cup of tea, but would still like a basketball game, NBA Playgrounds might just be your game. Ditching the strategic, controlled playstyle of NBA 2k, Playgrounds is over the top, much more reminiscent of the NBA Street series.

NBA Playgrounds is a 2-on-2 game, similar to what you might find in a pickup game, over the traditional 5-on-5. While Playgrounds won’t feature every single NBA player, they will have big names like Golden State Warrior’s Stephen Curry and Chicago Bulls’ Jimmy Butler. The game will also have retired players like Allen Iverson and even players from re-branded teams, such as the Seattle SuperSonic’s Shawn Kemp.

There are just some of the features listed: