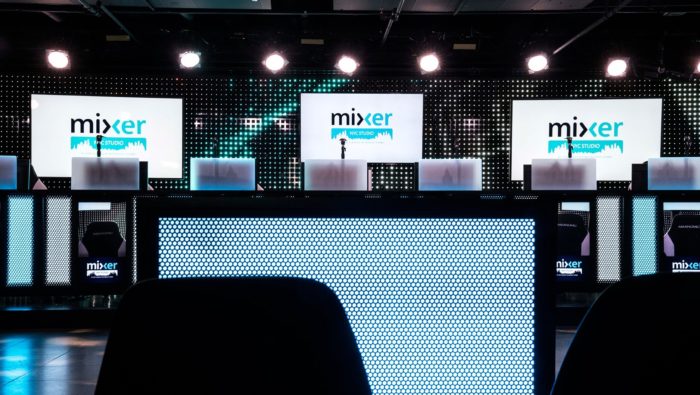 Beam launched about two years ago, and now Microsoft is rebranding their livestreaming service and they’ve renamed it Mixer. Aside from just a simple name change, Microsoft is also introducing a new and innovative function to their platform known as co-streaming. Unlike other major livestream platforms like Twitch and YouTube, Mixer will give streamers the ability to combine their streams together on one page, creating a centralized chat experience for viewers.

‘Co-streaming doesn’t require streamers to play the same game or even do the same activity, and you can join a co-stream with friends who are streaming from different types of devices. Four friends can broadcast a co-op session of “League of Legends” or “PLAYERUNKNOWN’S Battlegrounds,” and then just as easily stream a remote live-band jam session or play a multiplayer board game with their viewers. Viewers don’t need to flip back and forth across different streams to view the same group of streamers – they can watch all the action in one place, while enjoying all the innovative interactivity that Mixer offers.’

Mixer’s co-streaming technology is available to all streamers today.