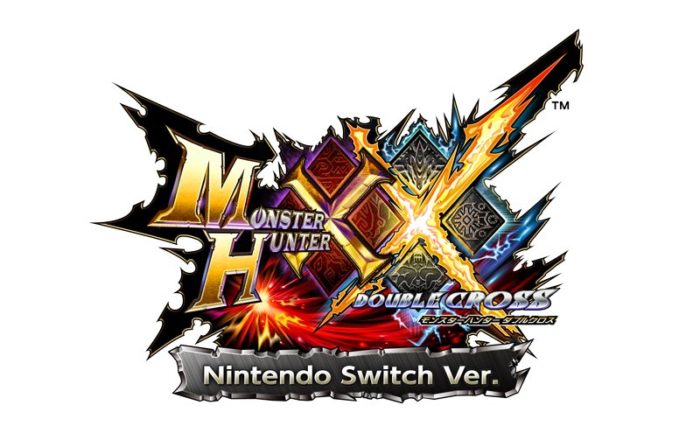 Capcom has just announced that the 3DS title ‘Monster Hunter XX’ will indeed be getting a Nintendo Switch port. Monster Hunter XX released in Japan earlier this year but never came out in the states. Monster Hunter Generations(X in Japan) came out in 2016 for the 3DS in North America and XX is an enhanced version that features new weapons and other bonus content.

Capcom plans on unveiling more information on the Switch port this Saturday during the Monster Hunter Championship which will include a release date for Japan. There was no word on a release for other territories or systems.

The last Monster Hunter game to grace consoles was Monster Hunter 3 Ultimate, which came out for the Wii U in 2013. Look forward to more news on this Switch port of Monster Hunter XX as the weekend comes along. If you’re interested in learning more, feel free to check out Capcom’s teaser site for the game right here.