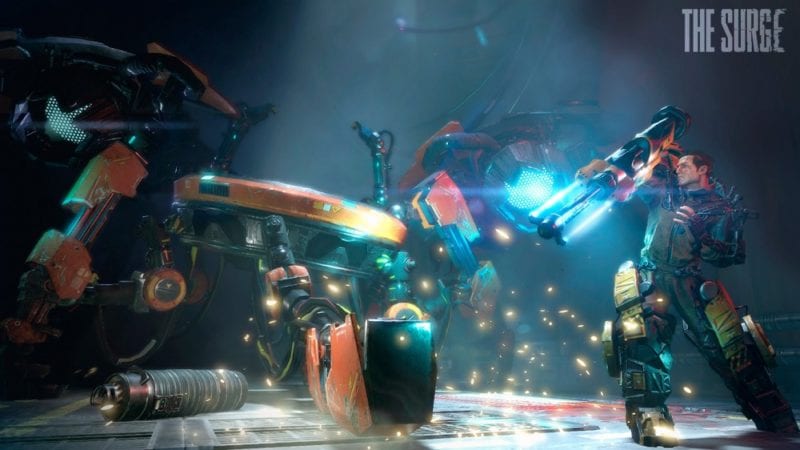 Deck13 and Focus Home Interactive have just released a brand new combat trailer for The Surge. The trailer shows off some of the enemy types, bosses, and character moves. You can check out the new trailer down below.

When the game was first revealed, along with the knowledge that it was being developed by the folks who made Lords of the Fallen, it was a common belief that the combat would likely be clunky or slow. After all, the protagonist’s heavy armor in The Surge certainly doesn’t make him look very mobile. However, this new combat trailer shows us just how frantic the gameplay can get. Players will be able to dodge and weave quickly, duck under enemy attacks, and follow up with counter moves. It all looks very overwhelming, and it should be fun to see how the final game shapes up when it’s officially released next month.