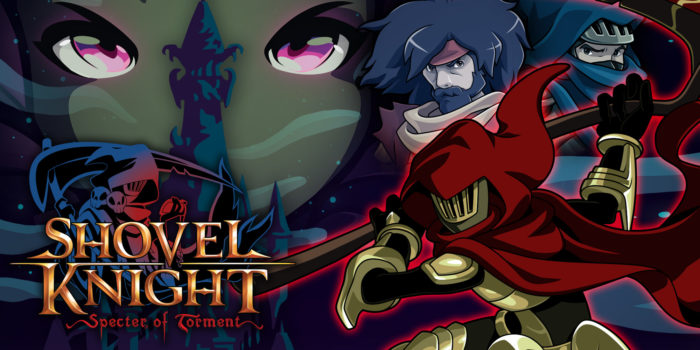 Specter of Torment is the latest expansion to Yacht Club Games’ Shovel Knight, and it’s been out on the Nintendo Switch since its official launch on March 3. However, those hoping to play the expansion on other platforms won’t have to wait too long. The developers have just confirmed the game’s release date on the 3DS and the Wii U.

For Wii U owners, Specter of Torment will be hitting the Nintendo eShop on April 21. 3DS owners can expect to download the game on April 25. Similarly, those hoping to play the game on PS3, PS4, and PS Vita will be able to download it on April 25 as well. The expansion will be available as a free add-on for those who have already purchased Shovel Knight.

Specter of Torment lets players take control of the popular Specter Knight. While the campaign stages are largely the same, Specter Knight’s new platforming abilities and attacks do help to put a new spin on things.