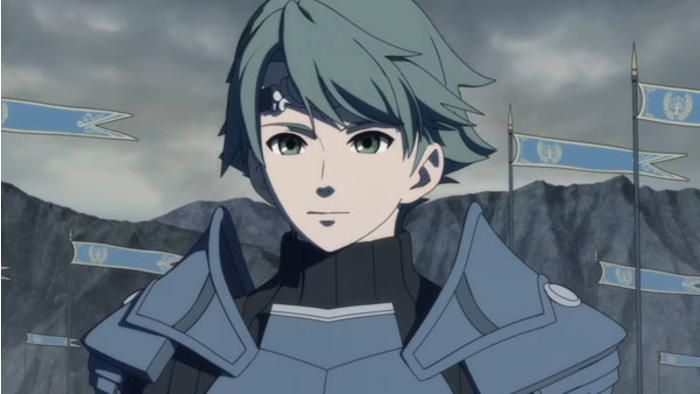 Fire Emblem Echoes is scheduled to be released in the West very shortly on May 19, 2017. Since the title has already been released in Japan, Nintendo has graciously uploaded the opening cinematic of the game on their Japanese YouTube channel.  We’re only one month out but this fantastic opening for the game will make you wish you lived in Japan.

You can check out the opening right here: