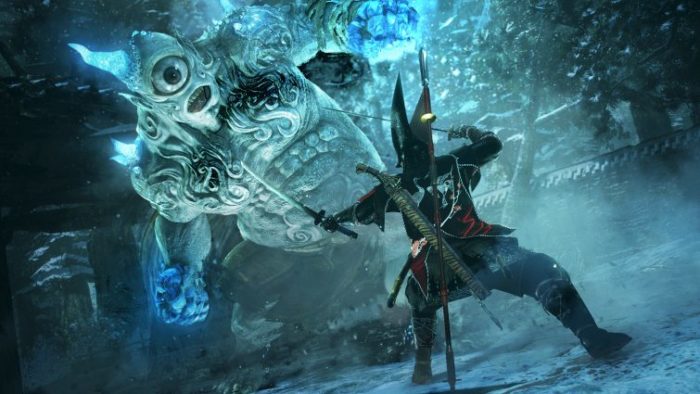 The PlayStation Blog has just released a few new story details on the upcoming ‘Dragon of the North’ DLC for Nioh. The new story chapter picks up right after the end of the main story, and it centers around Lord Masamune Date. He was one of the famous warlords from the Keicho era and the developers chose to feature him in the game as they felt that his personality and exploits made him a formidable adversary to pit against William.

‘Dragon of the North will take place in the Oshu region and introduce the ambitious ruler, Masamune Date, also known as the “One-Eyed Dragon”. Just when you thought that peace was finally restored in Japan, we’ve now begun to hear troubling rumors that the One-Eyed Dragon is secretly gathering spirit stones, setting a stage for more unrest and mayhem to take hold.’

Dragon of the North will also introduce new weapons, magic spells, and Yokai varieties for players to contend with. Nioh is now available on PS4, and the DLC will be released on May 2.