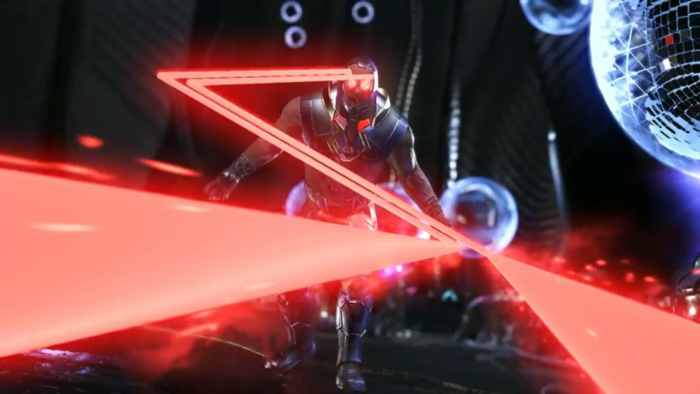 For months now, Netherrealm’s been punctuating each trailer for Injustice 2 with a promo for Darkseid as a pre-order bonus. The New God finally has a trailer all to himself, and he looks quite dignified with his hands behind his back. At least until it’s time to fight, then all that class is straight up gone.

Comics fans will enjoy how Darkseid seems to play in Injustice 2. Everything he’s known for is on display here, from his eyebeams to summoning Parademons and use of the Mother Box. Whether or not this tempts you towards pre-ordering to get that awesome is completely up to you, though. The New God won’t just be in the game; he’ll play a big part in the upcoming Justice League film, and is expected to do the same in the upcoming series Young Justice: Outsiders.