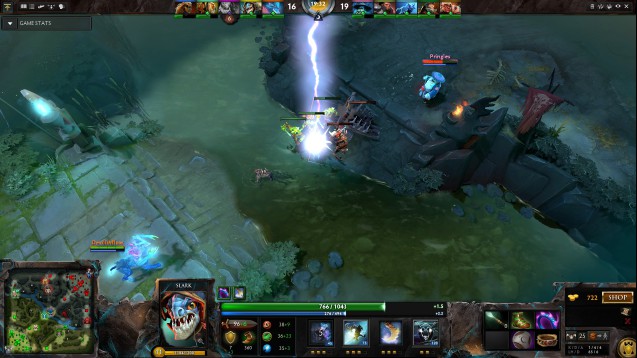 Valve has released an update for its multiplayer online battle arena Dota 2 this week which seeks to improve matchmaking with a few adjustments. One huge change now requires players to register a phone number to their account to play ranked matches.

The company wrote in a blog post that players have until May 4 to register a phone number to their account or they will not be eligible for ranked matchmaking. The reason behind the change is to defer players from creating multiple accounts and “create a negative matchmaking experience at all skill brackets.”

A phone number can be removed from an account, but cannot be linked again for three months to prevent abuse. Online services that create phone numbers will not work either. Last year, Valve allowed Counter-Strike: Global Offensive players the option to link a phone number to their account which would match with other users who did the same.

The update also adjusts a player’s matchmaking rating (MMR) when queuing in a party if the player’s solo MMR is higher, added stricter punishments for players who intentionally ruin matches, and has issued permanent bans for “a large number” of bot accounts. In addition, ranked matchmaking servers are unavailable in South Africa, India, and Dubai due to low populations and abuse.

Dota 2 received major changes to the game in its 7.00 update last December, including a new hero not created for the original mod, a cleaner HUD, a skill talent tree, and more.