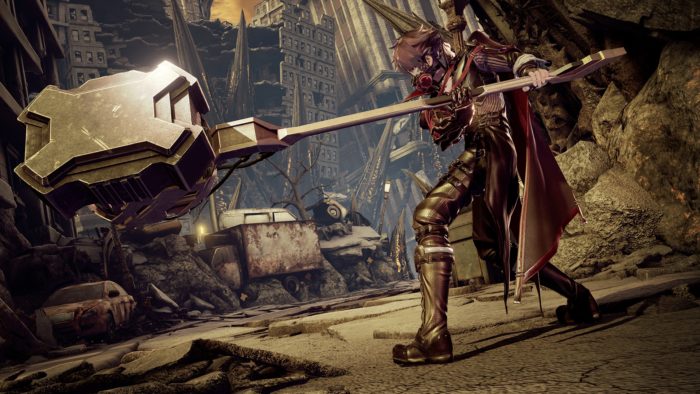 Just yesterday, Bandai Namco officially unveiled Code Vein as their new JRPG project from the God Eater development team. We already know the basic premise of the game, but we didn’t have any info on which consoles it would be coming to. Bandai Namco sent out the official English press release today, announcing that it would be coming to “major home consoles” some time next year. This most likely means that the game will be released on the PS4 and Xbox One, and quite possibly the Nintendo Switch as well.

In addition to that, Bandai Namco also mentioned that the game will feature a large word available for exploration, along with an engaging story.

Code Vein takes place in an apocalyptic world where a small group of humans have banded together and abandoned their own humanity in order to survive. They now live off of blood, and use it to strengthen their attacks against the monsters that threaten them.

Code Vein is set to be released for home consoles in 2018. We’ll keep you updated as more info comes our way.