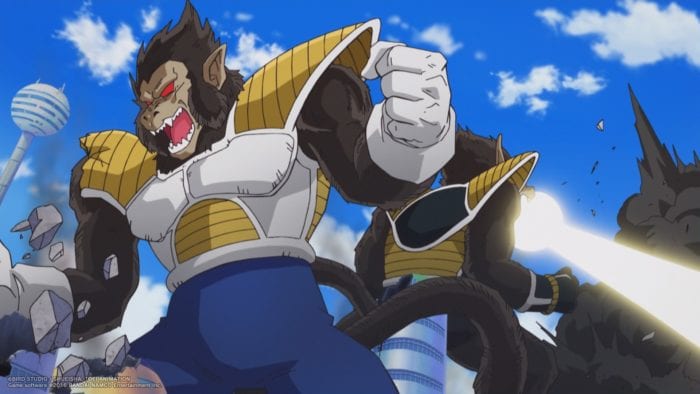 Bandai Namco has just announced that Dragon Ball Xenoverse 2 will be getting its next piece of DLC early next week. More specifically, it’ll be made available on April 25. Titled DB Super Pack 3, the DLC will include new characters from the Dragon Ball Super anime, along with new quests, skills, and costumes.

Dragon Ball Xenoverse 2 is a fighting RPG with numerous hubs that players can travel to. Players are also given the option to choose from the world’s different races when creating their characters. To improve their fighting skills, players also have to track down masters found all over the game world in order to learn new techniques.

Dragon Ball Xenoverse 2 is now available on the PS4, Xbox One, and PC.