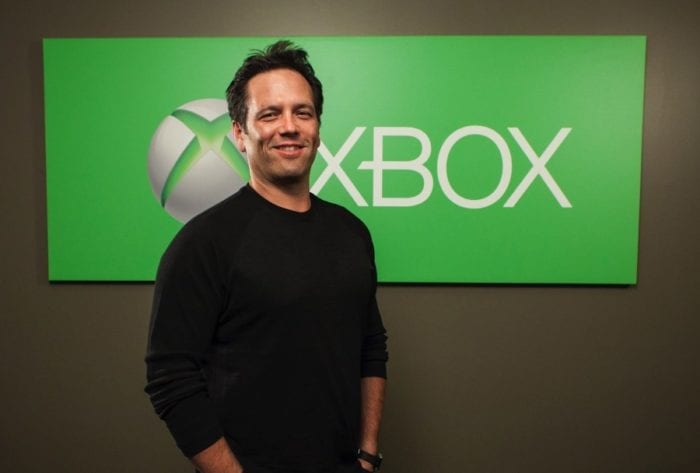 Spencer was on the most recent episode of Major Nelson’s podcast, in which he spoke about the service being in the pipe line for “quite a while.”

Spencer was asked about the pricing model for the service – which comes in at $10 per month – and he said that he thought it was “fair” considering what players get for parting with their cash: access to a shifting catalogue of 100 games a month which can be played offline.

Spencer also spoke about the way that games will shift in and out of the collection, and that this is tied into the whims of certain publishers:

Spencer also discussed the way that episodic content could make its way over to the platform:

“I’d love to see us be able to grow Game Pass to a program where maybe like episodic and smaller story based games could see this as a way that they actually launch because obviously there’s a business model behind Xbox Game Pass and I think it could really support that. Best thing for me, parent walks into the store, they buy a console. For a fairly minimal monthly amount, they’re able to get access to a hundred games for everybody in the family. That’s great.”

An exact release date for the Xbox Games Pass Service hasn’t been specified; just that it is on its way for spring this year.