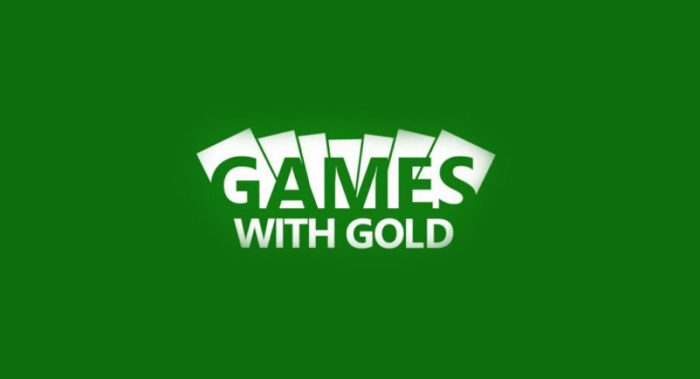 Xbox Game Pass was announced yesterday by Microsoft and will allow users access to a large library of Xbox One and Xbox 360 games for a monthly fee of $9.99. The new feature has been met with excitement from many Xbox gamers but some have been wondering what this might mean for Games with Gold.

Games with Gold allows Xbox Live Gold members to get several free games every month and some have wondered if this will be impacted, or even replaced, by Xbox Game Pass.

In a statement to Kotaku, Microsoft has clarified that the Xbox Game Pass will not replace Games with Gold and that gamers will be able to take advantage of each feature as they wish.

An exact release window for the feature is yet to be announced but it is currently being tested by players in the Xbox Insider Program.