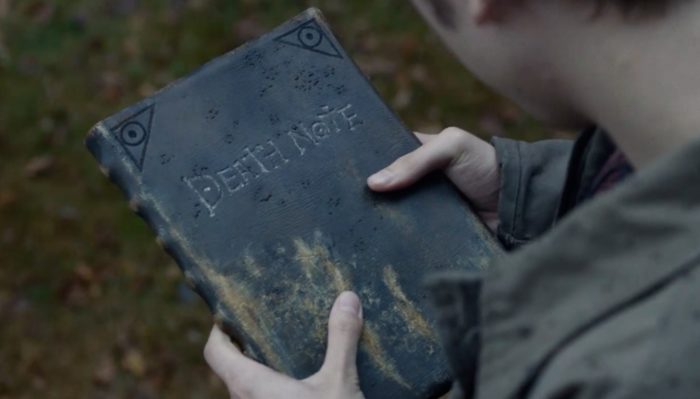 Netflix showed off a new trailer for the live-action adaptation of the hugely popular Japanese manga series Death Note.

Directed by Adam Wingard, the film will release on August 25 exclusively on Netflix. The film follows a high school student who finds a supernatural notebook that allows him to kill anybody as long as he writes down their name and pictures their face.

The IP has already been adapted into a series of live-action films dating back to 2006 including Death Note, Death Note 2: The Last Name, L: Change the World, and Death Note: Light Up the New World.