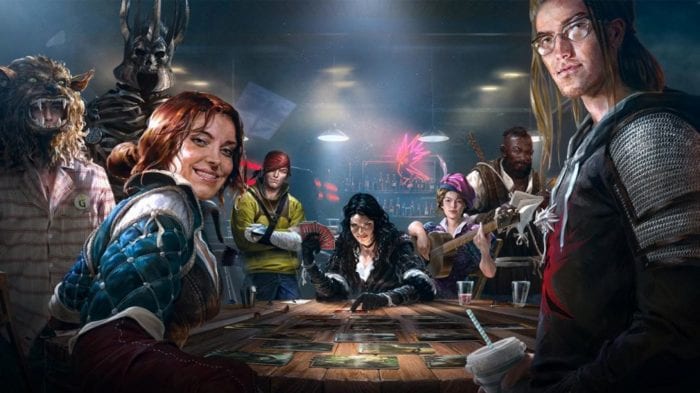 Gwent was a cool little mini game that appeared in CD Projekt RED’s hit 2015 game The Witcher 3: Wild Hunt. After a long day of slaying monsters and exploring the wild, there was nothing more relaxing than finding an NPC and playing a game of Gwent.

CD Projekt RED then announced that a fully fleshed out Gwent game was in the works. PC and Xbox One gamers have already had an opportunity to try the game out in beta but now PlayStation 4 gamers will finally get a go.

The technical beta for the game will be available to PS4 players this weekend. The beta will be 3GB in size and will begin from from 10 AM PT / 1 PM ET / 6 PM BST on March 31 through to 11 PM PT on April 2 (2 AM ET / 7 AM BST on April 3). Announced in a blog post by CD Projekt RED, the beta will give players a tutorial as well as allow you to build your own deck and play against other players online in casual matches.

The main objective of the beta is to asses server capacity on the PS4. Players will not need PlayStation Plus in order to participate and microtransactions have been disabled until the game’s fully released.