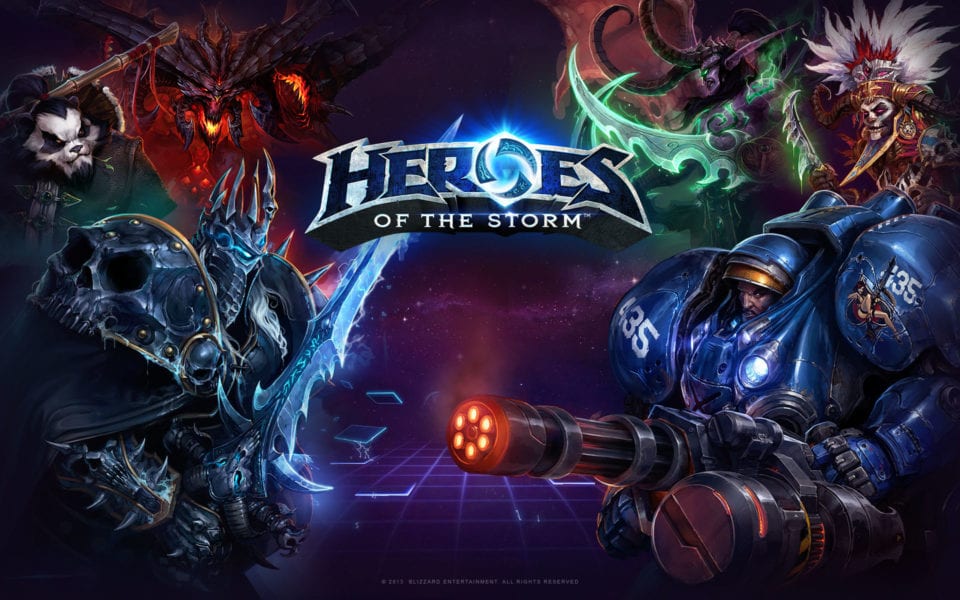 Blizzard announced this week that it is making huge changes for the 2.0 update to its multiplayer online battle arena, Heroes of the Storm, including a simpler leveling system, Overwatch-like loot chests, and a new hero.

Heroes of the Storm 2.0 will remove the current Player level cap of 40 and the individual Hero level cap of 20, and combine the two into a unified Player level. The Player level is the sum of all the players’ heroes progress, and each Hero level has been adjusted to earn levels faster. All XP previously gained will carry over to the new update, and some players might see their level increase as well.

Loot chests have been added to the game, with common chests earned with each completed player level or rare and epic chests with certain player milestones. Each chest contains four randomized items including skins, mounts, banners, sprays, emojis, portraits, announcer packs, and heroes themselves. Contents of chests can be re-rolled up to three times with gold.

Players can save three loadouts per hero in the Collection menu, which replaces the in-game shop. The Collection can be used to purchase new items using gems, a new currency bought with real world money, and shards gained from earning duplicates of items.

Additionally, a new Assassin hero named Cassia that deals lightning damage has been added to the game. Her full list of abilities and cosmetic skins can be found here.

All these new changes are available today in the Heroes of the Storm 2.0 open beta, and will be available to everyone at the end of April. Blizzard plans to reveal additional content coming to the game over the next month here.