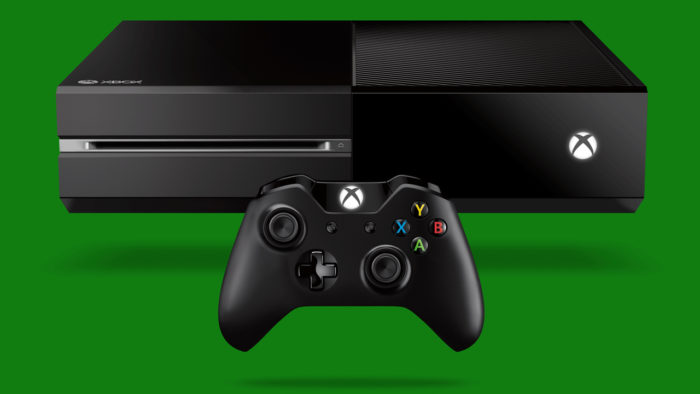 A new Xbox One update will be available for download today, Mar. 29, according to Xbox Head of Platform Engineering, Mike Ybarra.

Ybarra confirmed the news on majornelson.com, where he also discussed what the update would bring to the system.

The biggest inclusion is that of Beam. Although only currently available for Xbox Insider members, when released to all users it will allow them easy access to watch, chat, and interact with their favourite streamers. A reward system will provide viewers with XP, which they can then and spend on new emotes, XP boosters, and other unlockables.

The operating system will also see a few changes. A new look has been designed for Home, making it easier to access game achievements, communities, and the like. Guide will be easier to access, and can be opened as an overlay on the left hand side of the screen. There will also be easier ways to multitask, which includes being able to view your achievements faster.

You can watch the video with all of the update information below: