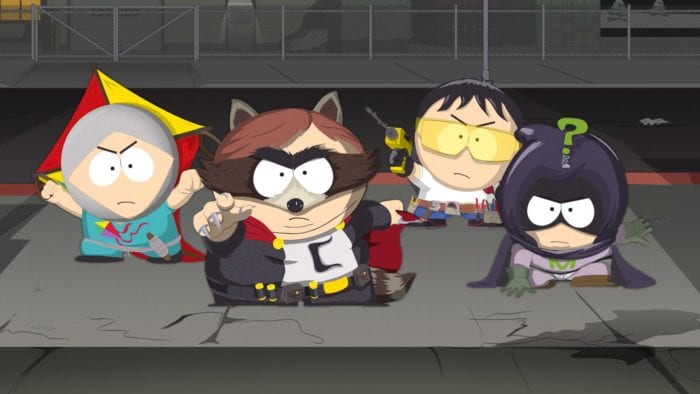 As reported by The Wolf Hall, a user uploaded this picture of an email sent to him/her by Sony.

Many users on a thread on the Reddit PlayStation 4 board are reporting the same.

It’s always disappointing when a game gets delayed, especially when it’s delayed numerous times, but ultimately all that matters is the quality of said game. South Park: The Stick of Truth was delayed many times but was critically acclaimed upon release. Here’s hoping The Fractured But Whole is worth the wait.