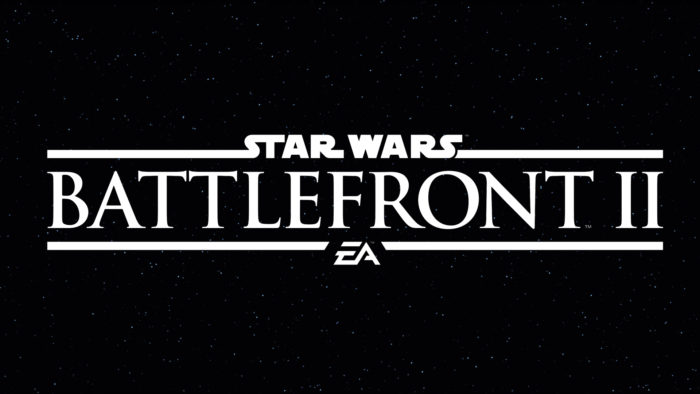 The unveiling will take place in Orlando during Star Wars Celebration, the formerly semi-annual and now annual celebration of all things Star Wars. Specifically, Battlefront II will be showcased during a panel appropriately titled “The Galaxywide Premiere of Star Wars Battlefront II.”

Speaking of titles, while today’s announcement was the first public usage of the title Star Wars: Battlefront II, Electronic Arts has been dropping hints about possible sequels before the original game even released. Speaking during multiple earnings calls with investors, Electronic Arts has previously stated that the game that is now known as Battlefront II would feature a single-player campaign and work in content tied to the newest Star Wars films.