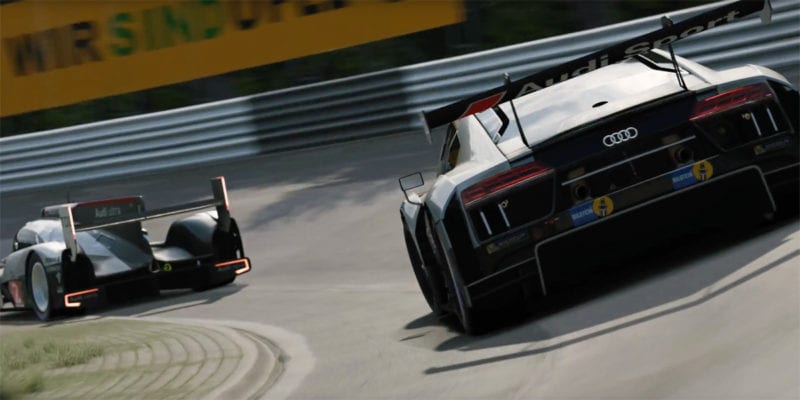 Kazunori Yamauchi, the president of Polyphony Digital, has confirmed that Gran Turismo Sport will have a closed beta, starting next week.

Yamauchi talked about the news in a post on the Gran Turismo site. Beginning on March 17, the beta’s “initial phase” will only be available to North American players – to selected US PSN IDs.

Yamauchi explained what content will be available for players:

“Participants will be able to choose from a select rotation of cars and tracks each day to race online against others during the BETA phases. Track and car selections will vary during this period, and we made sure to offer different race class categories and course configurations to properly test our GT fans!”

He also went on to say that this will be the first opportunity to see how the Driver Rating (“represents the overall speed of the player and how well they perform in races”) and Sportsmanship Rating (“tracks a player’s behavior and manners on-track”) mechanics will be implemented.

Though the beta is being released across the US first, Yamauchi also spoke about “phase 2”. There is also a European registration form that players can apply to, and he also hinted at “future BETA activities in the run-up to launch.”