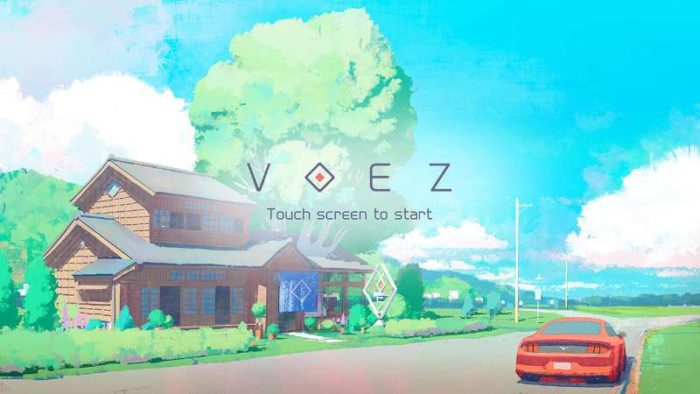 Launching with only a handful of games, The Nintendo Switch library has just gotten a little bit bigger thanks to one of the first weekly eShop updates. Just today, eight games have been added to the batch of downloadable titles:

Also available on the 3DS, Blaster Master Zero is a 8-bit style top-down & sideview 2D action-adventure game that hearkens back to the golden age of the NES. It pays homage to the original release of Blaster Master back in 1988, acting as a reboot/remake, adding new areas, bosses, and gameplay elements for the price of $9.99.

VOEZ is an aesthetically pleasing rhythm game that has you touching falling notes in time with music. The story is centered around 6 high school students who form a band that eventually achieves international fame. There are over 100 tracks in the library to play through with different difficulties as well; the price tag for VOEZ is $24.99.

The other six titles are part of the ACA NEOGEO series on the eShop, which are simply ports of NEOGEO games; each game in this collection costs $7.99.

This update gives Switch owners something to play when they’re done playing Breath of the Wild and in need of a palate cleanser.

Do you plan on picking up any of these titles off of the eShop? Or is Zelda still taking up all of your free gaming time? Let us know in the comments!