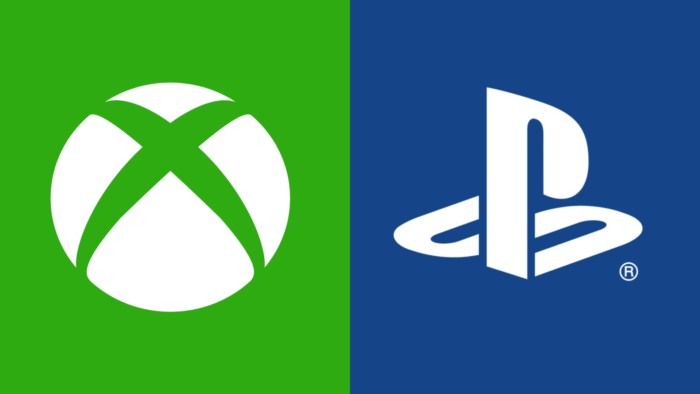 The worldwide console market shrank by 2.5% in 2016, according to a report by IHS Markit (via MCV UK).

The overall consumer spending for the year slipped to $34.7 billion, which includes purchases on hardware, software, and services. While this was as a result of a decline in hardware purchases, it also coincided with price reductions, understandable since the current generation has been live for several years now. Since its inception, this generation’s prices have seen a yearly fall of 18% to $10.6 billion. The release of the Nintendo Switch will more than likely force this in the opposite direction however.

Sony will enjoy the recently released figures more so than its competition, as $19.7 billion spending on its consoles, games, and services gave it a 57% share of the 2016 market. $17.8 billion of this came entirely from the PS4, meaning the console alone had a huge 51% input. It ended the year with an install base of 53 million, almost double the 27.6 million that its fiercest rival, the Xbox One, managed.

IHS future predictions look bright for all three major platforms, with Nintendo expected to break a sales value of $5 billion with the Switch, Microsoft to make $10 billion, while Sony continues its domination of the console market at $20 billion.

What do you think of the figures? Let us know in the comments section below.