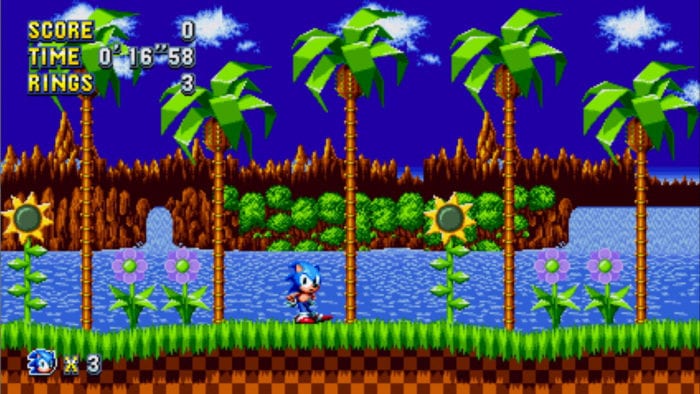 SEGA has announced that the new Sonic the Hedgehog title in development, alongside Sonic Mania, is Sonic Forces.

The game, formerly known as Project Sonic, will more than likely release in Q4 of this year, on PC, PS4, Xbox One and Nintendo Switch.

The official Twitter page of everyone’s favorite blue hedgehog also informed fans that the first gameplay footage of Modern Sonic will be released today, Mar. 17. An image within the tweet shows the character staring out into a fiery, ruined world, with behemoth Doctor Robotnik-like sentinels shooting lasers.

Fans looking forward to Sonic Mania will have to wait a little longer however, as SEGA announced at SXSW yesterday, Mar. 16, that the game has slipped from its spring release to a summer one. To make up for it, the company revealed a gameplay trailer for the level Flying Battery Zone, which first appeared in Sonic & Knuckles and Sonic the Hedgehog 3 & Knuckles. You can watch the video below.

Sonic Mania will be released on PC, PS4, Xbox One and Nintendo Switch. Are you looking forward to it? Let us know in the comments section below.