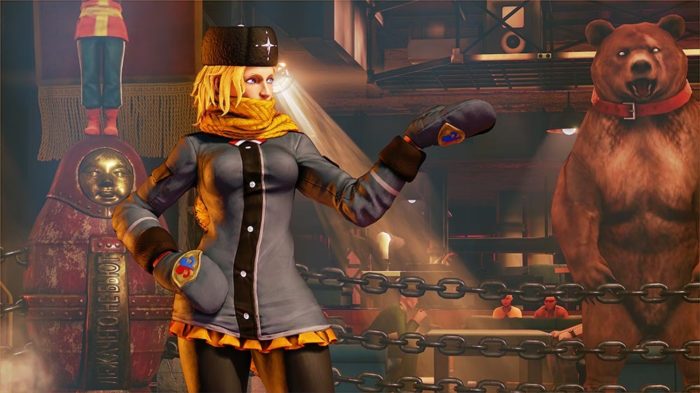 Capcom has been adding a new fighter a month to Street Fighter V, and February’s fighter has been announced. Kolin from Street Fighter III is our new combatant, and her trailer shows that’s ready to let it go with her ice powers. And that’s going to be quite painful for whoever goes up against her.

Kolin’s ice powers allow her to create icicles to strike enemies rapidly, or use frost blasts to lock them in place so she can wail on them. She’s also an expert in the Russian martial art Systema, which allows her to use an opponent’s momentum against them. When you pick her in Street Fighter V, she’ll speak condescendingly towards her enemies because she knows they can’t stand a chance against her.

Kolin gets added to the Street Fighter V roster on Feb. 28. She’ll have her own story, costumes, and premium battle for players to go through.