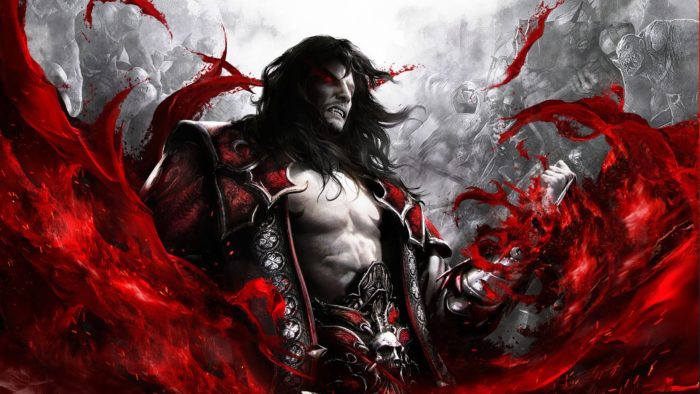 Remember when Adventure Time’s Frederator Studios said back in December that they were working on a cartoon for a pretty big, “world famous” video game? Well, it looks like that cartoon has been outed, and it’s none other than Konami’s vampiric Castlevania series for Netflix.

Earlier today, the streaming giant announced its upcoming slate of titles for 2017, which currently includes The Defenders, Iron Fist, Stranger Things, and House of Cards. Among those was something simply titled “Castlevania Season 1, Part 1.” Comic book writer Warren Ellis, who most will know best for Preacher or the Extremis arc of Iron Man, is said to be writing the Netflix series and has recently wrapped on that front.

The last Castlevania game to be released was Lords of Shadow 2 from MercurySteam in 2014. More information on the show, such as a release date and voice cast, will come from Netflix later this year.