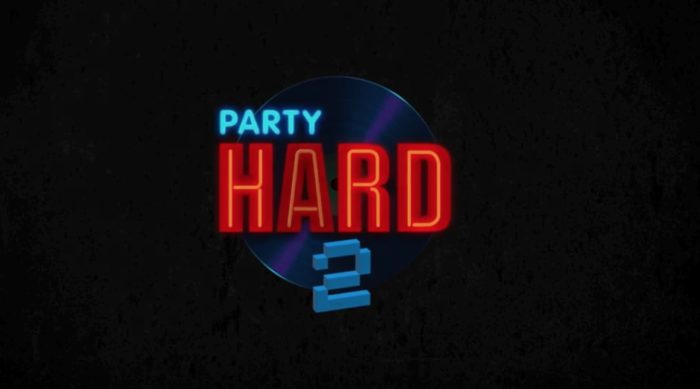 The Party Hard 2 announcement trailer is here and is full of the blood and violence that the 2015 game was known for. This new game will center around murders in a corporate holiday party. Unlike the first installment, Party Hard appears to center around one party and one spree but will still maintain the stealth strategy aspects that fans have come to enjoy. Party Hard 2 will be on a brand new engine that allows the game to have 3D environments and new gameplay possibilities.

There is no official release date for Party Hard 2, but it is slated to come out sometime this summer. The first Party Hard game was released for PS4, Xbox One, and PC, but Party Hard 2 is currently slated to be released only on the PC. You can check out the official website for more details and to sign up to participate in the Alpha testing.