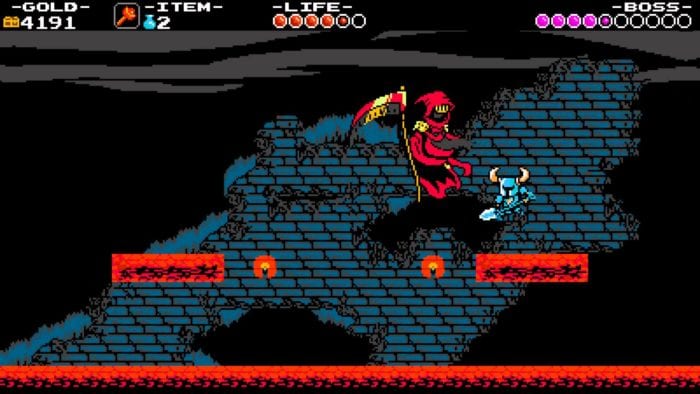 Yacht Club Games has been hard at work on Specter of Torment, the new campaign for their 2014 hit, Shovel Knight. The expansion, due out in April, will also boast a completely new soundtrack, and composer Jake Kaufman (who did the music for both the base game and the first expansion, Plague of Shadows) has revealed today that it’s finally complete. Not only that, but the soundtrack will feature two dozen completely new songs, and the campaign’s story will supposedly “justify” the existence of the new tracks.

Shovel Knight: Specter of Torment OST complete
Campaign has 2 dozen new music tracks and a story that legit justifies that many new tracks

Specter of Torment takes place prior to the base game of Shovel Knight (now known as Shovel of Hope). As the Specter Knight, players will recruit knights to join the Enchantress’ Order of No Quarter. Specter’s campaign will also have memories of when he was among the living and reveal how he died and was later brought back by said Enchantress.

Shovel Knight: Specter of Torment will come to the Nintendo Switch first in April before making its way to other systems. If the soundtrack gets a release, we’ll let you know.