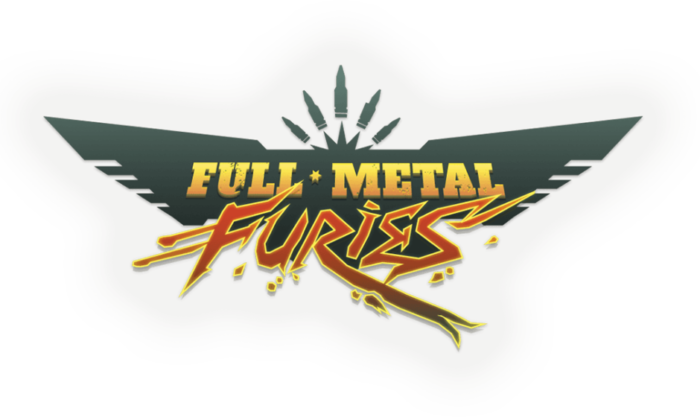 Rogue Legacy was originally released back in 2013 and was critically acclaimed for its roguelike gameplay and intense bosses. Developed by Cellar Door Games, Rogue Legacy features a unique gameplay twist where, every time you die, your descendant carries on the adventure.

If you enjoyed Rogue Legacy then you’ll be interested to learn that Cellar Door Games has announced its new game called Full Metal Furies. A chaotic RPG, the game will have multiple playable characters whom you can either control in four-player co-op with friends or on your own in single player.

The trailer shows off plenty of gameplay including what appears to be a very large open world and frantic combat which sees players seamlessly attack with multiple characters. Stay tuned right to the end to see a familiar face from Rogue Legacy.

An exact release date is yet to be specified and the trailer only mentions a release on both the Xbox One and PC. PlayStation fans will have to hope that’s just a timed exclusivity deal.