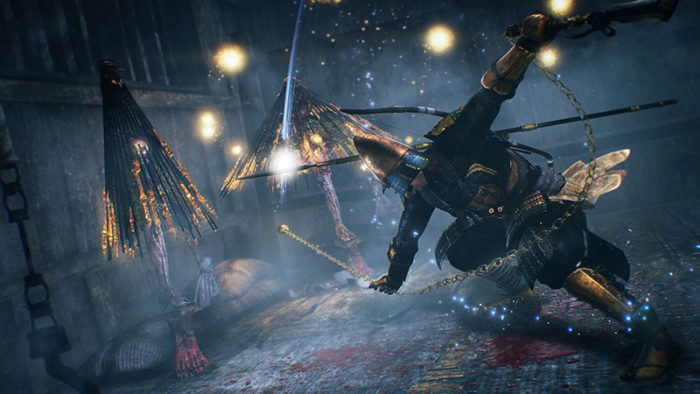 Nioh has only been out for a couple of weeks, but speedrunners already have the game’s main missions mastered. Twitch streamer Distortion2, who’s also known for breaking speedrun records for Dark Souls III when it first released last year, holds the current record. You can check out his run in the video down below.

Right now, the record sits at one hour, 36 minutes with all bosses defeated. Now, Nioh is a pretty damn long game, and its story missions span across five different regions. Granted, some regions have fewer story missions, but there are a handful of missions that can run a bit long with multiple bosses for you to take down. Distortion2 was able to clear all of the story bosses in under two hours. And he’s not stopping there. The streamer is confident that he can cut that time a little bit more.

So, when are the All Bosses speedruns for Nioh starting?

Nioh is now available exclusively on the PS4.