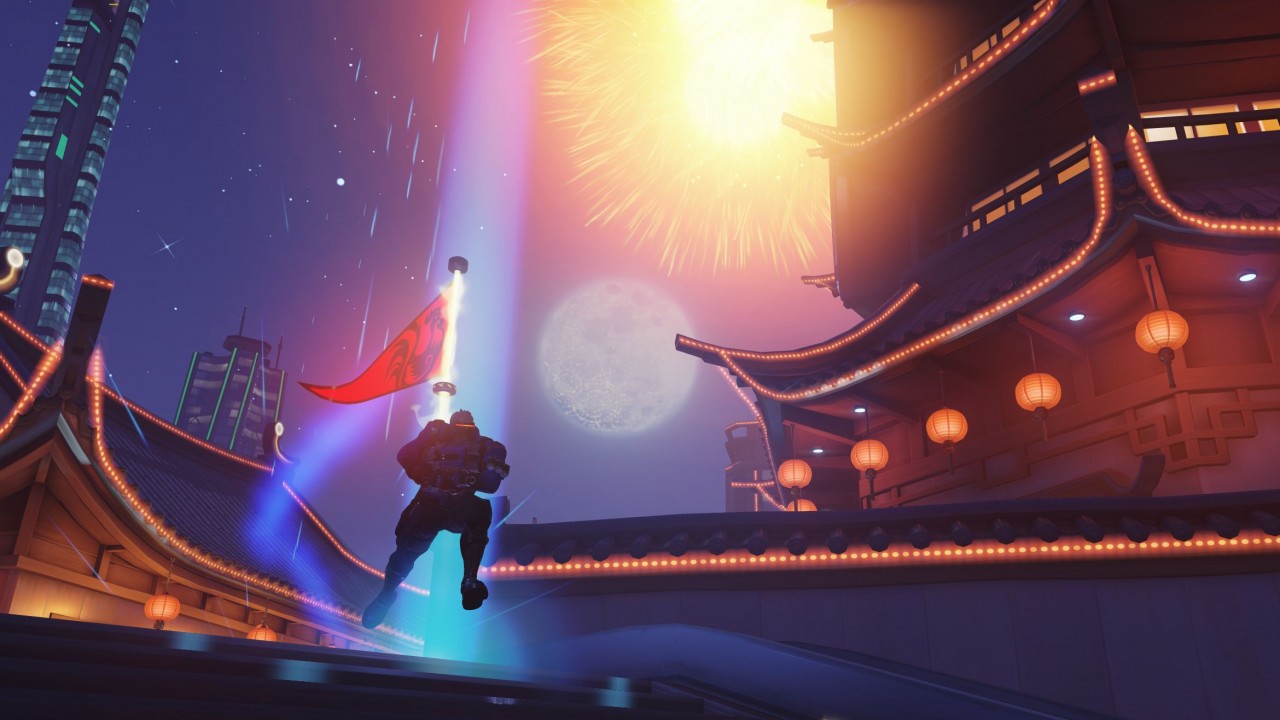 Overwatch’s Game Director Jeff Kaplan has just released the latest developer update and announced two new features for the game. First, Overwatch will be implementing a server browser for the game. The server browser is a way for players to host their own custom games publicly for other players to join them. The browser will be easily searchable and can filter out certain maps or heroes. Custom games are going to be getting some updates as well. Custom games will now start to give players exp for participating in games, just like all the other game modes.

You can watch the full developer update here.