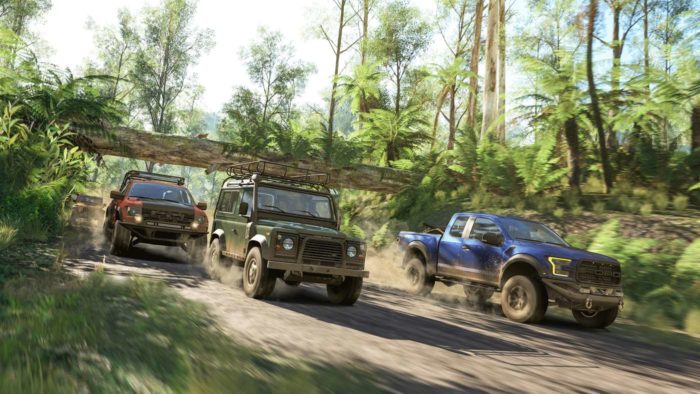 Playground Games, the studio behind the Forza Horizon series, is opening a second studio that will begin work on a non-racing open-world game, gamesindustry.biz reveals.

The new studio will also be located in Leamington Spa, and will be “ideally within walking distance” of Playground Games, according to founder and creative director Ralph Fulton.

“We feel like we’ve become pretty good at racing games over the years. We can always get better, we can always strive to get better but we’d love to prove ourselves in a different genre. That’s another goal of Project 2, to allow us to do that. We’re going to need to hire some very talented people with experience that we don’t have,” Fulton told gamesindustry.biz.

Some might recognize the town of Royal Leamington Spa, England as the location of many other game studios, including Codemasters, Radiant World, and Ubisoft Leamington (formerly Guitar Hero Live developer Freestyle Games). Playground’s second studio will add to the game development hub and begin work on a new AAA project.

Fulton didn’t have much else to say regarding the new project itself, but it will be the first time the studio will be heading up a non-racing game project since their formation in 2010 working on Forza Horizon.