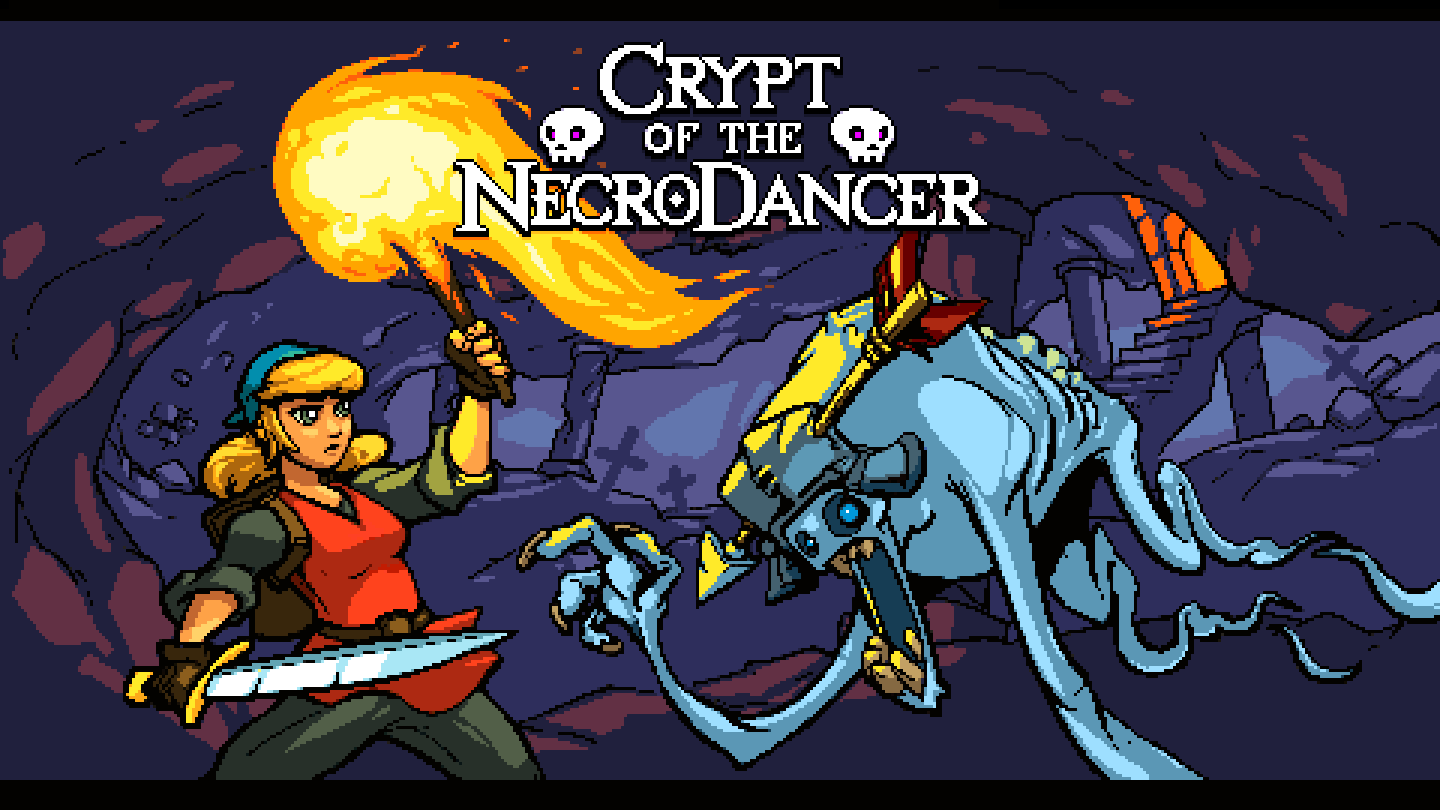 After releasing for the PlayStation 4 and PlayStation Vita early last year, developer Brace Yourself Games has announced that Crypt of the NecroDancer is finally going to debut on the Xbox One.

Crypt of the NecroDancer is a top-down 2D roguelike in which players explore procedurally generated underground dungeons. Sound simple enough, except this game is also a rhythm game, so players must perform actions in accordance with the beat of the music.

Each successful movement or attack that is properly matched with the beat adds to the score multiplier, which in turn determines the coins received at the end. Fail to do so, and the multiplier resets. As you explore the dungeons, you also come into contact with monsters that you must defeat for coins, as well a number of loot items such as weapons, armor and consumables.

Crypt of the NecroDancer is coming to @Xbox on Feb 10, featuring a complete OST remix by @Chipzel!! Preorder today!: https://t.co/IA1fev2o4J pic.twitter.com/QVrf8w92RK

Crypt of the NecroDancer is a dungeon crawler with a twist, and luckily for Xbox One owners, it is slated for release on Feb. 10, 2017. This version of the game will also feature a complete remix of the original sound track.