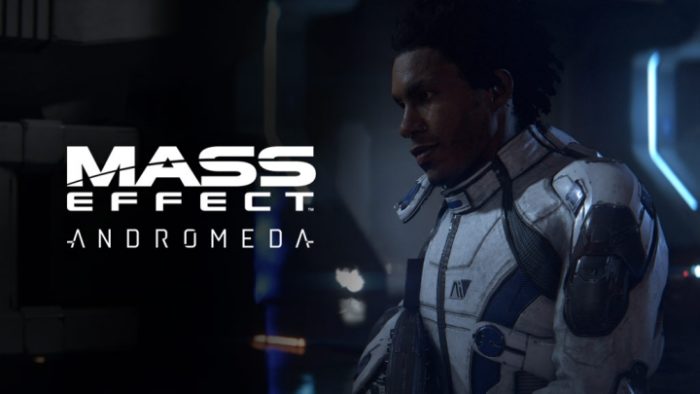 Some new character profiles have now gone live on the official Mass Effect: Andromeda website, giving us a closer look at two of the Human companions that will be joining the Pathfinder on their mission, Cora Harper and Liam Kosta.

Lieutenant Cora Harper is second-in-command to Pathfinder Alec Ryder, and joined the Andromeda Initiative after serving in an Asari commando unit called the Talein’s Daughters. She is a powerful Biotic specialist that lends her huntress tactics to the squad, and comes equipped with a shotgun in combat.

Her favorite ability is Biotic Charge, a previously Vanguard exclusive power that augments both speed and strength to charge straight into an enemy, dealing heavy damage.

Liam Kosta is a crisis response specialist that was hand picked for the Pathfinder team due to his varied fields of expertise. He is a close range fighter that utilizes his jump jet to maneuver around the battlefield, and prefers to make use of his Overclocked Dual Omni-blades.

His favorite ability is Havoc Strike, where he jumps forward with his Dual Omni-blades to stun enemies and leave them vulnerable to combo detonations.