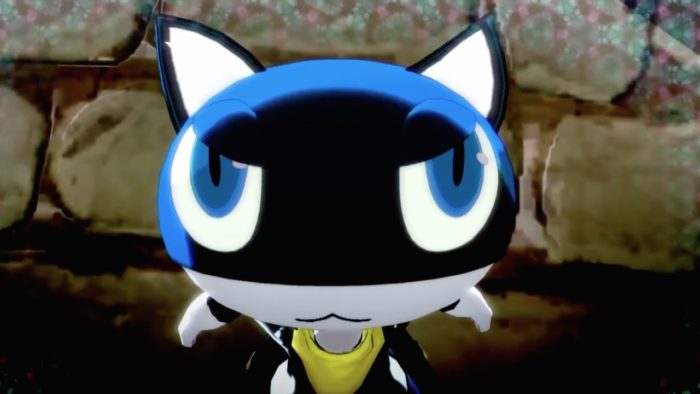 Atlus previously announced that Persona 5 would be getting a slew of costume and outfit DLCs. These included outfits from Persona 4 and Catherine. Today, the company revealed two more costume sets from the original Persona, as well as Persona 2. However, I’m sure the highlight for many fans is the Gekkoukan High outfits that will be made available for the cast as well. I mean, Morgana’s dressed up as Aigis. It doesn’t get any better than that. You can check out the new outfits in the embedded tweets down below, along with the awesome soundtrack that goes along with it.

Wear costumes from the very first Persona in this Persona 5 DLC set. The set comes with the costumes and background music. pic.twitter.com/btC3J7JZJ9

You can also wear costumes from Persona 2 in this #Persona5 DLC set. The set comes with the costumes and background music. pic.twitter.com/uZcILeIXBF

Check out Morgana dressed up as Aigis in the Persona 3 costume DLC set coming to #Persona5. Set comes with the costumes and background music pic.twitter.com/9R4pulxx74

When they first unveiled the Persona 4 costumes, I was convinced that the changes were purely cosmetic and wouldn’t come with the battle music, but it looks like I’m wrong on that front. Fans of the original games will be able to indulge in nostalgia by equipping these outfits and fighting the shadows while listening to these classic tunes.

Persona 5 is set to be released for the PS4 and PS3 on April 4 in North America and Europe. The game is already available in Japan.