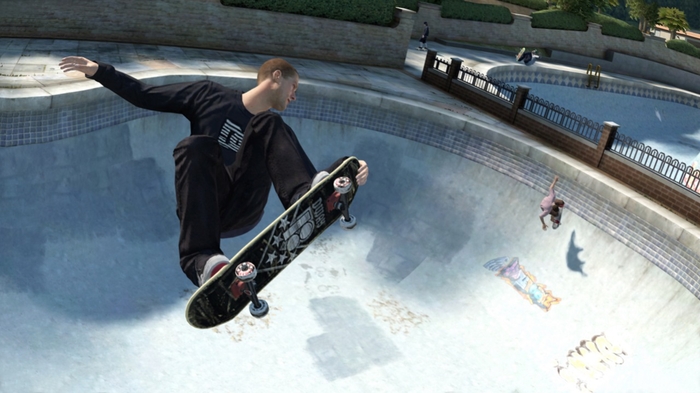 It seems as though Skate 4 isn’t happening after all.

Twitter erupted with excitement as fans of Skate series lost their collective minds at the news of the series’ possible return.  But EA’s CEA Andrew Wilson has since made an official statement to put the kibosh on those hopes.

During the publisher’s Q3 2017 financials today, Wilson said “Much to the dismay of the many people that email me on a fairly regular basis, we are not presently making Skate 4,” he went on to confirm, “that will not be in fiscal year 2018.”

So what on earth was that earlier tweet about, then? We’re not sure either. But perhaps EA’s community manager is simply just as desperate for the Skate series to make its return as everyone else apparently is. Following the disappointment of Tony Hawk’s Pro Skater 5, it’s no wonder gamers are so thirsty for a decent skateboarding game!

Skate is a series of skating titles much beloved for their sandbox game design. Skate 3 released back in 2010.