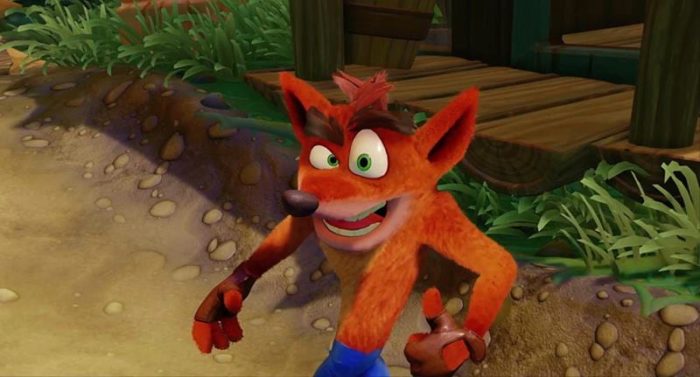 Last year at E3, Sony announced that its beloved Crash Bandicoot franchise would be getting a remaster due out for later this year to celebrate the series’ 20th birthday last September. Today, Activision has announced a release date for the N. Sane Trilogy, and players will be able to relive (or begin anew) childhood memories on June 30.

The Crash Bandicoot N. Sane Trilogy comes with the original three games–1, Cortex Strikes Back, and Warped!–in beautiful HD glory on the PS4. You’ll be able to grab it for $40, both physically and digitally on the PlayStation Store. Sony recently released some screenshots of the remaster that you can check out here, and man, it’s gonna be hard waiting for the next four months to pass for us to break crates open again. Just remember to smash all of them, otherwise Crash ends up having to pay the price for your mistake with even more brain damage, you monster.