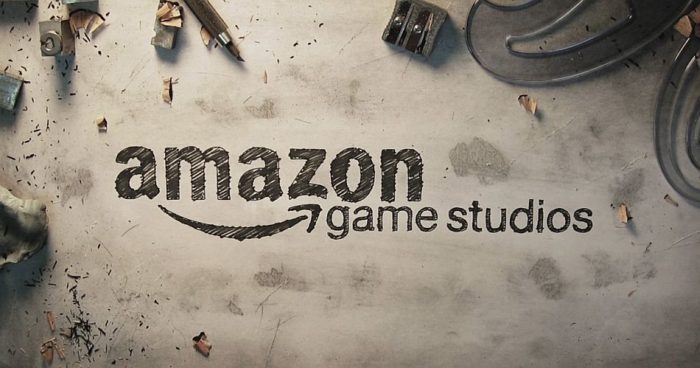 John Smedley was the former boss of Daybreak Game Company (which used to be Sony Online Entertainment); now he’s joining Amazon as the head of the Amazon Game Studios’ new San Diego team.

In a release, Amazon has said that Smedley will head up an “all-new team” for an “ambitious new project” which will utilize “the power of the AWS Cloud and Twitch to connect players around the globe in a thrilling new game world.”

Amazon said in a statement:

“John’s pioneering work helped define the modern MMO, and his influence can be felt in thousands of games that followed. He helped create the blueprint for fusing massive game worlds with vibrant player communities, a vision that we share at Amazon Game Studios.”

After stepping down as CEO from Daybreak in 2015, Smedley founded Pixelmage Games, and began work developing Hero’s Song – which was sadly cancelled just last month as the studio was shut down.

There is no further detail on the new project Smedley and the “all-new team” will be working as it is still “early days.”