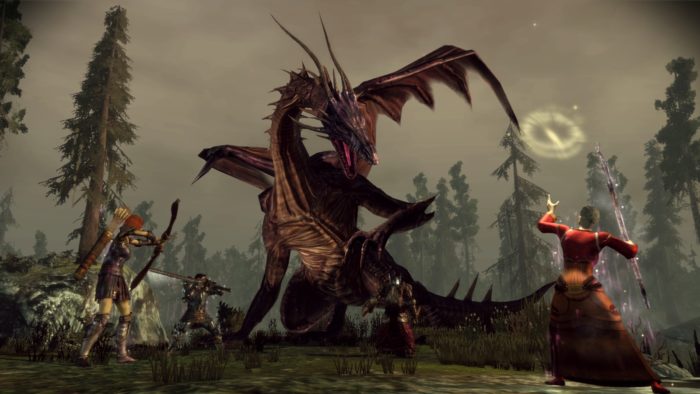 A new batch of games have been added to Xbox One Backward Compatibility, including Bioware’s epic fantasy RPG Dragon Age Origins and both Battlefield Bad Company 2 and Battlefield 3. At this point it’s unclear if Dragon Age’s sizeable expansion The Awakening, which released on a separate disc, will also be compatible.

Surprisingly these aren’t the only titles to be added today, however, as Major Nelson announced on Twitter that Strania, The Splatters, Scrap Metal, and Ghostbusters would be added as well.

Dragon Age Origins sees you taking the role of a Grey Warden, a warrior organization dedicated to beating back the vicious hordes of the Darkspawn from the country of Ferelden. Battlefield Bad Company 2 and Battlefield 3 continue the tradition of squad-based multiplayer, although Bad Company 2 has a much more comedic campaign focusing on a Squad of characters.

All titles will be playable on Xbox One by the end of the day. Are there any more title you’d like to see hit backward compatibility, like Dragon Age II maybe? Let us know down in the comments below.