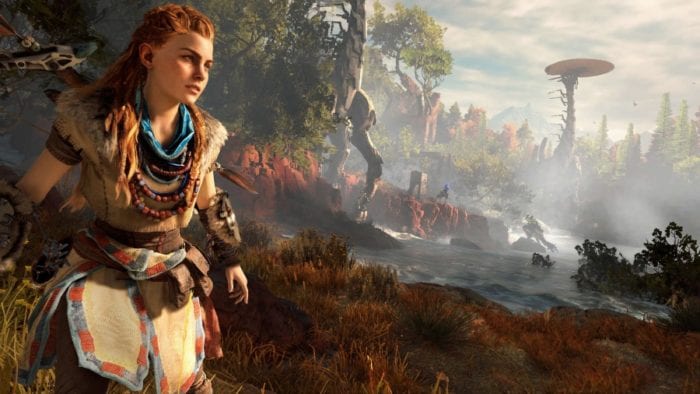 Horizon Zero Dawn is one of the most anticipated games of the year and we can’t wait to get our hands on it. Those of you who are pumped for the game’s release will be pleased to know that it has gone gold!

#HorizonZeroDawn has gone Gold! I'm so proud of team @guerrilla for embracing this bold new adventure with so much courage and resilience. pic.twitter.com/azP1j9jhqV

When a game goes gold it means that all work on the base game has finished and that the title is deemed worthy to be sold and will start being pressed onto retail discs. The developer then usually starts work on any DLC that may be released for the game. We hope the folks at Guerrilla Games take a well earned break.

Horizon Zero Dawn was originally set to be released in 2016 but was delayed to this year. It will now be released exclusively to the PlayStation 4 on Feb 28. It will receive a patch which will allow it to take advantage of the enhanced features of the PlayStation Pro. As we reported, it has also been announced the game will feature a cool photo mode.