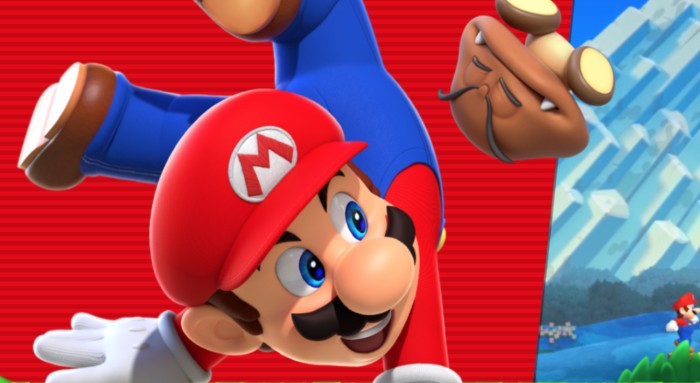 Nintendo has announced the gigantic milestone on the company’s Japanese Twitter account. It has also revealed that all players will be given 10 free toad rally tickets to celebrate.

“To show our gratitude to everyone who’s downloaded [Super Mario Run], we are giving you all 10 Rally Tickets for free. Use them to enjoy all the fun of the Toad Rally. ”

It’s definitely been helped by the fact that the game is free to download, and there hasn’t been any official information from Nintendo with regard to how many players have actually stumped up the $10 for the full purchase.

As has been reported, there has been some odd reaction to the game’s success, with Nintendo’s share prices falling immediately after Super Mario Run was released.