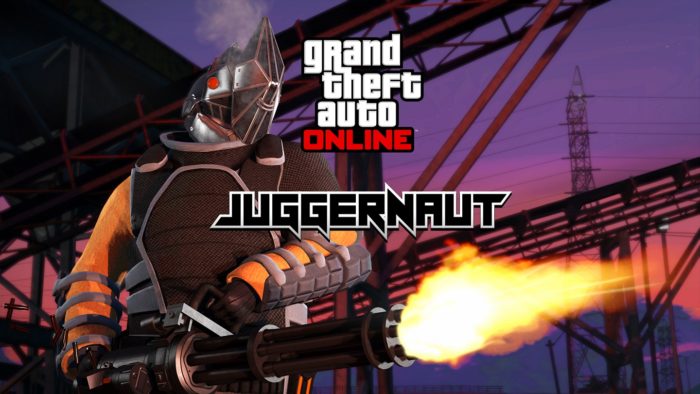 Snow is falling in Los Santos today, and will continue through until Monday to celebrate the festive season, as part of the GTA Online Christmas update DLC.

A new adversary mode, entitled Juggernaut, has been added to the game in the new DLC, and according to Rockstar’s official blog, it’s an “all-out brawl for dominance”.

“In this brutal war between two opposing teams, the Juggernaut is your greatest asset and your only liability. As an Attacker, you’ll need to flank, swarm and successfully execute the opposing team’s heavily-reinforced Juggernaut – while protecting your own – to take the win.”

Players can also earn double GTA$ and RP in the new Juggernaut mode from now until January 1.

There’s a custom Pfister Comet that’s been turned into “a gritty urban dragster suitable for the rough-riding drifters of Los Santos”. Check it out:

Snowball fights are back again, with players able to collect up to nine snowballs to pelt at their enemies. Anyone who logs into the game on Christmas day will receive a collection of gifts including a unicorn mask, some pajamas, and a large stock of extra ammo for all sorts of different guns.

For full details on the update, check out the Rockstar official blog.