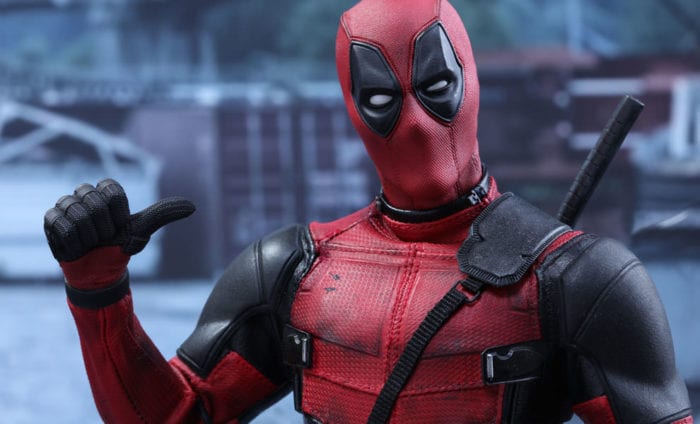 According to TheWrap, Deadpool star Ryan Reynolds recently shot a scene to be featured in the future 2017 Wolverine film, Logan.

An individual close to the project allegedly told TheWrap that the Deadpool scene will most likely be a post-credit inclusion, with Fox declining to comment.

Logan will release on March 3, starring Hugh Jackman in a 2024 world as a much older Wolverine. As Logan’s healing abilities slowly start to fade away, he must cope with the loss of the X-Men by fighting an evil cooperation led by Nathanial Essex with a young female clone of himself.