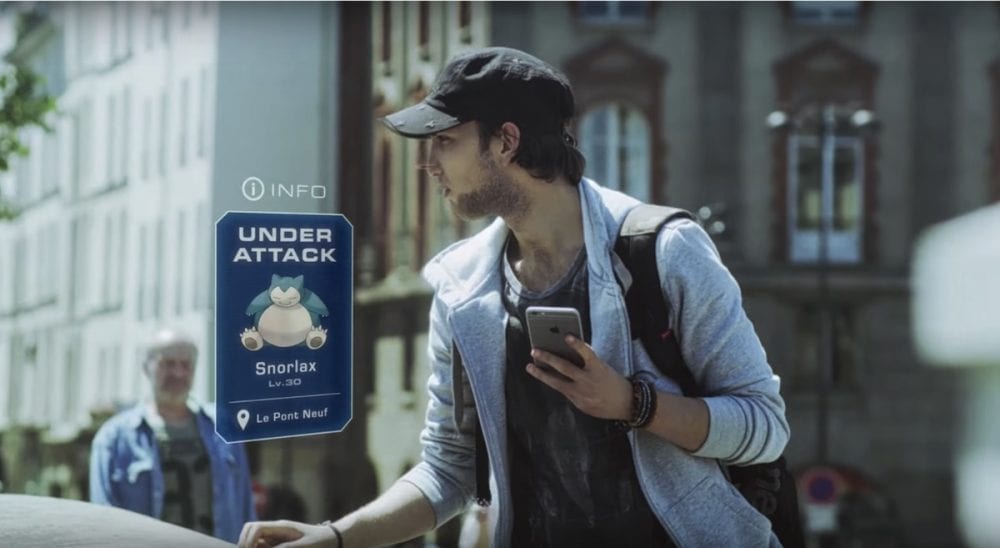 There’s no doubt that Pokemon GO made one heck of a splash this year and even though its popularity has declined a bit, it still remains near the top of the app charts. Since the game’s launch players have clocked some impressive stats, which Niantic detailed today.

As of Nov. 7 Pokemon GO players have walked more than 8.7 billion kilometers with the game, and have also caught nearly 88 billion Pokemon. According to Niantic that’s the equivalent of “”200,000 trips around Earth,” which incidentally would take a commercial jetliner more than 1,000 to travel. Clearly Trainers have been capturing a ton of Pokemon, as that number equals out to roughly 533 million Pokemon a day. You can watch the video Niantic released today below, or read their original blog post here. Those numbers will surely only keep going up as players capture more Pokemon, and the game receives future updates.

Pokemon GO is currently available on iOS and Android devices. You can take a look at everything added in the game’s recent holiday update, including a few Gen II Pokemon. Also check out 13 ways we think the title has improved since it launched earlier this year.

Are you still going strong with Pokemon GO? Let us know down in the comments below.