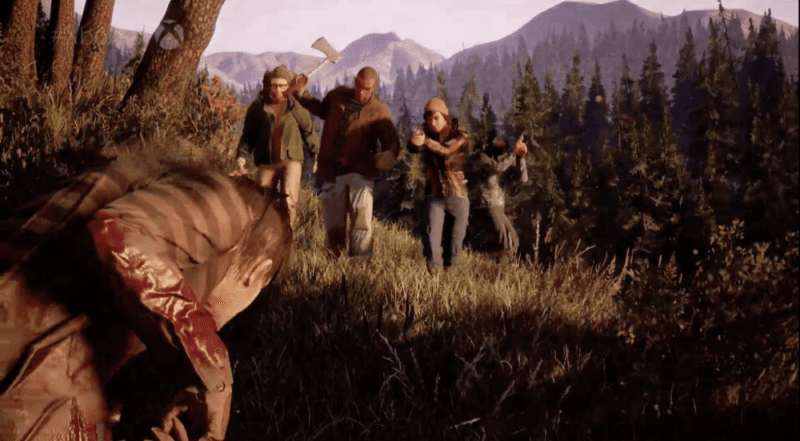 Undead Labs unveiled State of Decay 2 this past E3 in June, and a lot of people have apparently been asking studio head Jeff Strain when the sequel is coming out. Well, Strain isn’t quite ready to reveal that yet, but he is ready to reveal when he will be revealing that.

In a blog post, Strain announced that Undead would announce State of Decay 2’s release date at E3 2017. He apparently heard about your penchant for liking announcements.

The release date won’t be the only thing Undead goes public with at the annual industry trade show, either. The studio will also reveal “gameplay, systems, and so much more.”

Continuing, Strain thanked fans who’ve been following Undead and all things State of Decay through the “quiet years” between the original’s 2013 release and the sequel’s announcement earlier this year. “I’m happy to tell you those quiet years are at an end,” he wrote before adding a vague promise for the year to come. “Huge wheels are in motion, and I can assure you 2017 is going to be a very exciting year to be a State of Decay fan.”

E3 2017 is scheduled to take place from June 13-15 in Los Angeles, though it’s likely we’ll next see State of Decay 2 a day earlier at Microsoft’s pre-show media briefing.