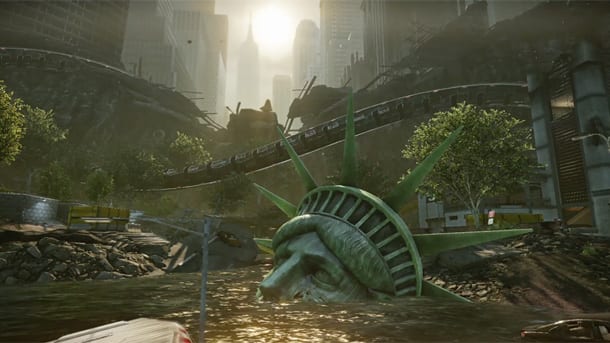 Crytek hasn’t had a good year financially, as recent news has shown us. Now, they’ve announced that they’re shutting down five of their studios located in Budapest, Bulgaria, South Korea, China, and Turkey. This comes in an effort to “refocus on its core strengths of developing innovative games and game development technology.”

With these closures, only two Crytek studios remain, both located in Frankfurt, Germany and Kiev, Ukraine. For those who will be losing their jobs, they said that they’ve got plans to “secure jobs and ensure a smooth transition and stable future.” The developer, known for the Crysis trilogy and 2013’s Ryse: Son of Rome, released Robinson: The Journey for the PSVR back in November. According to Kotaku and the people who work there, they only just paid staff for the month of October last week, but multiple developers have been leaving due to late pay and poor communication.