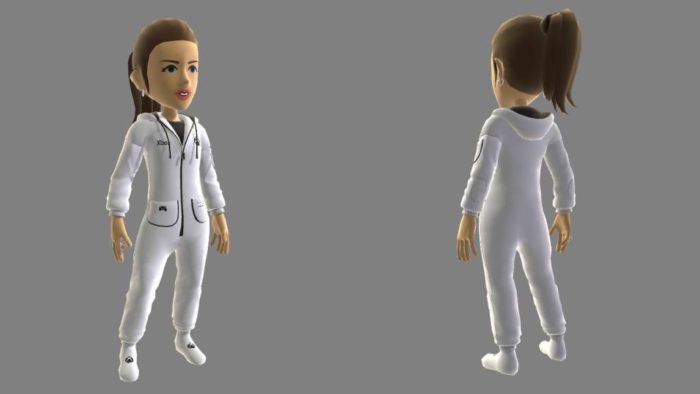 You may recall that, earlier this year, it was announced that an official Xbox Onesie (see what they did there?) was launched. Players could get all warm and snug whilst they played their games. The only problem was that the onesie was only released in Australia.

It seems only those down under can get their hands on a real Xbox Onesie but Microsoft has given everyone else the next best thing, an Xbox Onesie for you Xbox avatar!

The news has been announced by Major Nelson and you can check out the different variants of the onesie below:

The real Xbox Onesie was a must for any true gamer. It featured enlarged pockets, an arm pouch, rollable legs, forearm grips, an extra large hood, and your Gamertag embroidered on. Sadly it still seems the onesie is restricted to Australia but maybe one day it will come to other territories.